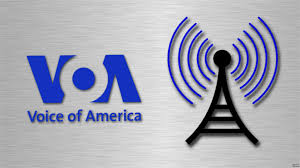 Leveraging the MOOC Precedent in the Age of COVID-19

MOOCs, or massive open online courses, can provide guidance and even resources for schools attempting the swift conversion of entire academic programs.

MOOCs and the Slope of Enlightenment

The first in a four-part series analyzing MOOC market segments

The second in a four-part series analyzing MOOC market segments

Meritable MOOCs for the Mature Crowd

The third in a four-part series analyzing MOOC market segments

Imagining MOOCs for a Developing World

The fourth in a four-part series analyzing MOOC market segments

My Year of MOOCs

Lessons learned from earning the equivalent of a B.A. in 12 months, online.